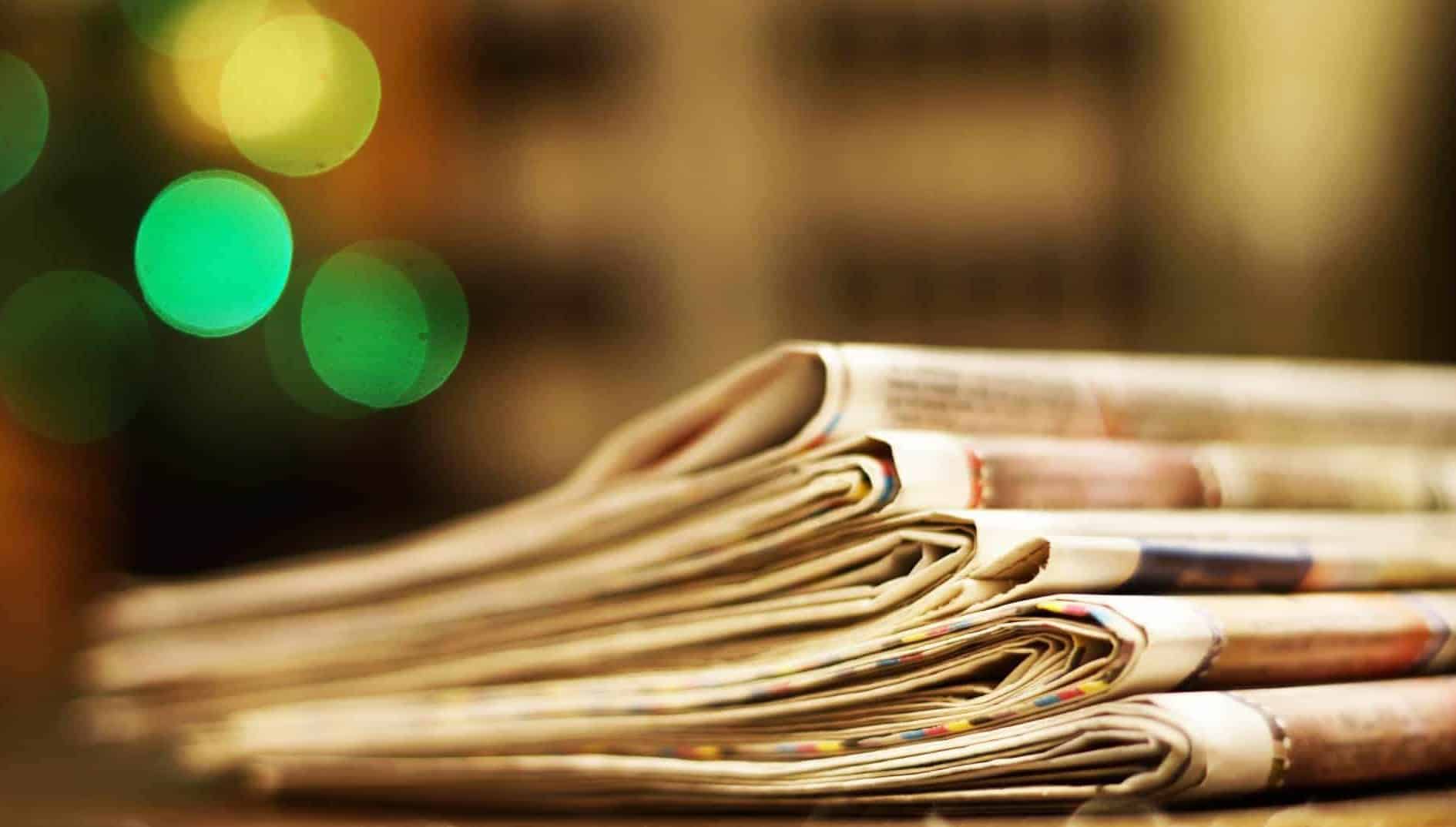 MAPCambodia Alumni rising to global fame: a metal fairytale... from the slums of Cambodia.. Doch Chkae

This is an excerpt from German TV, 3Sat Kulturzeit and is compliments of Willie Schumann. It covers a few of our ex-orphans that are rising to fame as Doch Chkae, alums of our music therapy incubator program at Hope School, a part of MAPCambodia, under the compelled guidance of Timon Siebel. Their band is named Doch Chkae and the boys were raised in the care of Moms Against Poverty’s (MAP) orphanage in Cambodia.
Doch Chkae releases music under the label Yab Moung Records, an alliance of Moms Against Poverty. 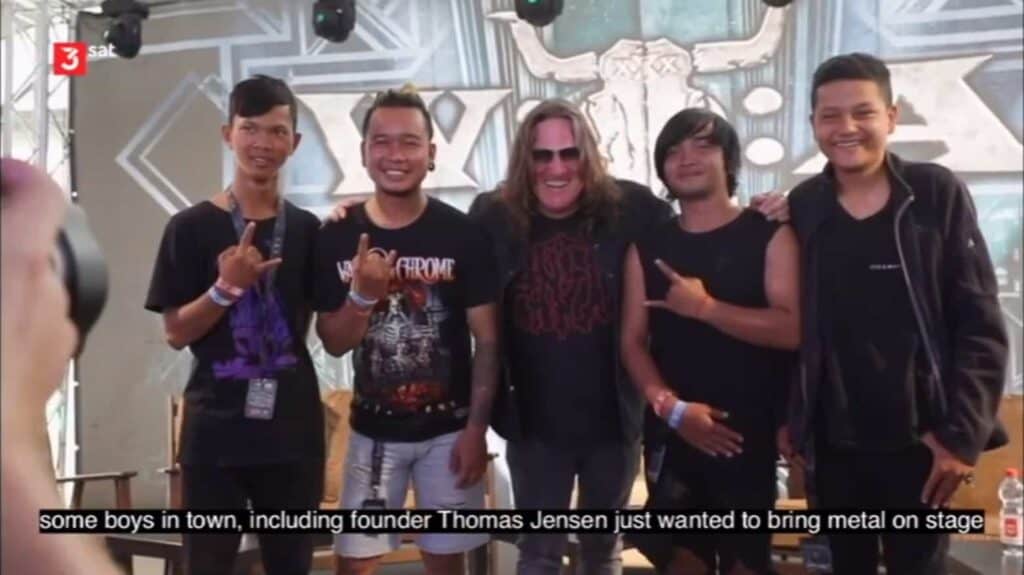 Doch Chkae, the metal band born on a rubbish dump

It was the most powerful symbol of the poverty under which many lived in mid-2000s Cambodia: a vast rubbish dump on the outskirts of the capital.

For many, the Stung Meanchey dump near Phnom Penh was home. About 2,000 men, women and children would sift through the 100-acre mountain of rubbish in appalling conditions looking for recyclables to sell.

Stung Meanchey was also a dangerous place. Some were crushed by dump trucks while jostling to get a prime spot when waste was released. People would fall ill through exposure to open sewage and harmful toxins.

Moms Against Poverty's Impact as Featured on KRON4

In this interview Delfarib Fanaie, Founder and CEO and Becky Graham, Director of Development talk about how MAP came to existence and how its been developing into an organization that helps underprivileged children throughout the world. Click on the video icon below to watch the interview and join us at MAP’s upcoming Gala on October 5, 2019. 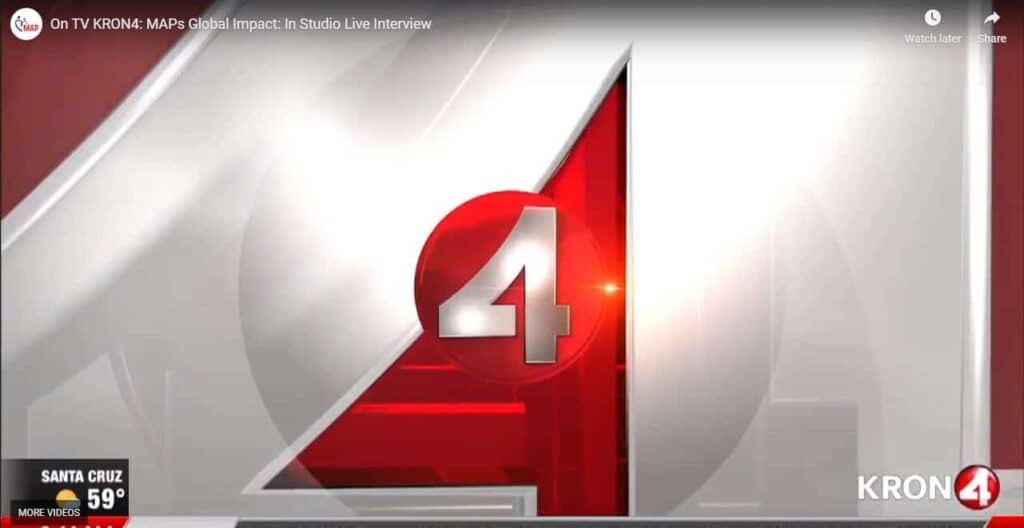 This is one of those awesome stories that should be shared… Wacken have just released this cool background story to how Cambodian metal band Doch Chkae were able to finally make it to perform at this year’s Wacken Festival.

With music, Timon Seibel gives the children a chance to express themselves and gain self-confidence. One heavy-metal band he manages recently won a grand prize in a contest.

» He teaches rock ’n’ roll to disadvantaged children in Cambodia

MAP Cambodia’s Accountant and Musical teacher in the News!

When she first took the stage with a song called Evil Husband in 2016, Vartey Ganiva was immediately labelled Cambodia’s first Queen of Punk due to her ‘unusual’ taste in music. Three years into her career, the 26-year-old said she has found a new sound that fits her best. Anith Adilah Othman speaks to Yab Moung Records’ co-founder to inquire further on her newly-revamped repertoire.

Local News for a Global Neiborhood

Dozens of community members—many of them Iranian-American—gathered at The Laundry, a swanky Mission event space on 26th Street, on Saturday night to raise money and awareness for Moms Against Poverty, a non-profit founded in 2008 by an Iranian-American determined to do something about poverty.

» Moms Against Poverty reach out beyond the Iranian community

We have a wonderful update for you on a story we brought to you last December about a very ambitious charity helping Bay Area children. It’s called the “Moms against Poverty” program, or MAP for short. — SAN FRANCISCO (KGO) —

Moms Against Poverty (MAP) is proof that a mother’s love extends beyond her own children. The organization, which helps children living in poverty, is active in more than six countries including Cambodia, India, Iran, Senegal, Sierra Leone and the United States.

Rendered numb from the news of a devastating earthquake in his home country, it took just an hour before Tohid Najafi, a Detroit-based Iranian medical professional, launched a Facebook fundraiser.

Remnants of a war fought decades ago continue to devastate innocent lives in Iran. During the conflict with Iraq in the 1980s, millions of land mines were buried throughout Iran’s western border provinces. Despite efforts by government demining programs, an unknown amount of undetonated ordnance still litters the countryside.

Moms Against Poverty (MAP), a volunteer-based nonprofit charity, will be collecting non-perishable food and toy donations for the needy families of Bay Area this holiday season on Sunday between 11 a.m. and 5 p.m. at 801 Mahler Road, Suite G., in Burlingame.

» Moms Against Poverty to Collect Food, Toys on Sunday

Most nonprofit organizations release annual reports with the purposes of providing insight into the way their donations are used, and the impact of those donations. Of course, the ultimate goal of these reports is to maintain those existing donor relationships and encourage new donations.

So how can nonprofits structure their reports to help them accomplish that goal? Moms Against Poverty (MAP,) a nonprofit organization whose mission is to nurture and educate underprivileged children to their fullest potential, offers some best practices to consider: Read More on Nonprofit Information website…

Moms Against Poverty Bring Nutrition and Stability to Underprivileged Children

In 1999, Delfarib Fanaie and her husband Farshid Samsami traveled to Iran, the country of their birth, with the intent of adopting a child. Over the years spent in Iran, the couple witnessed firsthand the plight of impoverished and malnourished children in the region. Instead of one child, they ended up bringing three into their family, but took the heartache they felt for every other child they couldn’t help back home with them and became determined to take other action on their behalf. Read More on the Philanthropy Journal News, UC State University…

MAP Iran Earthquake 2019 Campaign A car lays smashed by debris from an earthquake in Varankesh village in Eastern Azerbaijan province, some 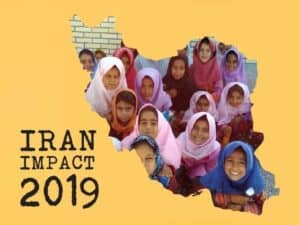 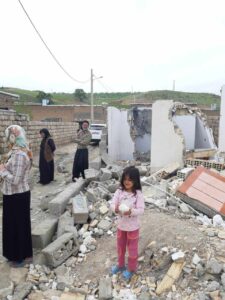 Days till the Event - Tickets Nearly Sold Out!

*Tickets will not be available for sale at the door | All proceeds benefit MAP´s charitable activities.