MAP Cambodia’s teenage band, Doch Chkae is off to a good start in 2020. The band received an artist grant from the Cambodian Children’s Fund (CCF) in late January. The grant, under CCF’s Cambodian Arts Training Awards: Launching Innovation, Style and Talent (Cata:list), is given out each year to support talented young Cambodian.

Founded–thanks to the innovation of Timon Seibel, MAP Cambodia’s Program Director and Ladan Judge, MAP’s Co-Founder & COO, Doch Chkae is a death metal outfit based in Phnom Penh, comprised of four teenagers and young adults, Theara, Vichey, Hing and Pich. The boys grew up in one of the most underprivileged areas in Phnom Penh, the Steung Meanchey dumpsite. They had to scavenge for a living until MAP graciously took them in and supported them ever since. As is common among underprivileged children across Cambodia, the members of Doch Chkae experienced trauma and depression, and each of them struggled to stay interested in school. Fortunately, they found their outlet through music thanks to MAP Music Wellness Program. The band has received both local and international attention, even getting the chance to play at one of the biggest music festivals in Germany last year called Wacken.

The band decided that they would put the $1,500 artist grant from CCF toward creating workshops for teens who have dropped out of school, are battling anxiety or depression, and who are generally facing the same struggles as the members of Doch Chkae did when they were young. The program, inspired by Doch Chkae’s path to success, will be an extension of MAP Music Wellness Program offering vocational skill training such as graphic design, fashion design, music and photography. That program is aimed at creating job opportunities for children and teens who are no longer interested in school by encouraging them to take up a creative vocational skill.

Doch Chkae is currently taking a step further into professionalism by taking music lessons, getting ready for upcoming recordings and tours. They will be touring the Philippines soon.

Here at MAP, we strongly believe that music is a pathway to alleviate stress and anxiety, and we would like to take a moment and congratulate Doch Chkae for their latest achievement. It is a proud moment for all of us here at MAP. We wish them the best of luck on their musical journey! 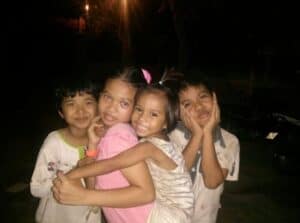 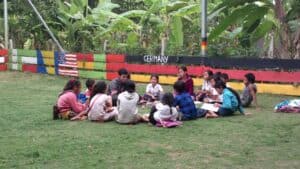 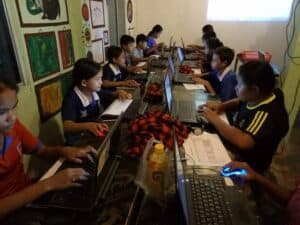 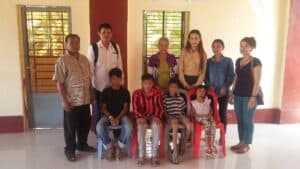 MAP Foster Care and Family Based Care Program in Cambodia

Thank You
for becoming a Monthly Donor